Table of contents
* Bass Lesson 10 Mistakes: revolutionary thoughts
* Why mistakes can be beautiful
* Pure Magic
* The need to listen and be flexible
* Hurray for adventurous playing
* Mistakes in jazz
* What to do after playing a ‘wrong’ note

Bass Lesson 10 Mistakes: sometime ago, I saw an interview with an English top bass player in pop and funk on tv. He said: ‘I love mistakes. Small mistakes, big mistakes, I love them all!’ Unfortunately, there was no opportunity for him to explain why he loved mistakes; I would have liked to hear this explanation, for his point of view was quite revolutionary. Of course, all musicians try to make as little mistakes as possible, but as bass players, we have an additional responsibility. Our part is the rock the music is built on and if we make a mess of what we play, the whole building can collapse. Still, I can understand why mistakes can be beautiful, especially when I play jazz – although I used to feel differently about this. I used to think I was a terrible bass player if I made more than one or two mistakes during an evening. Why do I feel differently about this now?

Why mistakes can be beautiful

The first reason is that mistakes can show us the way to a higher level of playing. If you understand why and when you make a certain mistake, you can solve a problem and make use of the opportunity by becoming a better bass player.

The second reason: sometimes after you’ve made a mistake moments of pure magic happen. Mistakes can give rise to moments of incredible playing together. The members of the band are obliged to think very quick and very creatively, in order to make something beautiful out of what is happening – and they often succeed. This only works when you’re playing with musicians who are flexible, who don’t mind improvising, who react adequately to the chances they are offered and who keep listening to what is actually happening in the band.

A time ago I had a gig with guitar player Domi Aerts. We’ve been playing together a long time now, and it has always been a pleasure. Our playing is very adventurous, we’re never quite certain which way a song will go beforehand. I really like adventurous playing. When you play a solo, you can play safety first. You play what you always play. This can become boring. Hurray for taking chances! Taking chances makes your solo so lively and adventurous, that it’s really worth a few mistakes. So: ‘I love mistakes. Small mistakes, big mistakes, I love them all!’

The need to listen and be flexible

The more adventurous we play, the more exciting and beautiful our playing becomes, both for our listeners as for ourselves. The singer in the band knew no other way but to play everything as we had discussed beforehand. So when I missed a turnaround at the end of a song, and Domi and I started to play something that could have got very interesting and beautiful, she just carried on as if the turnaround was being played anyway. This is ridiculous of course, it is the contrary of a musical approach. Not because I made a mistake (which I shouldn’t have), but because the singer did not react adequately to the music that was being played. Luckily, this was a exception. I’ve known many moments where the band reacted in a formidable way to what was being played, so that moments of pure magic happened, of sublime playing together and improvising.

What I like is adventurous playing. When you play a solo, you can play safety first. You play what you always play. This is boring most of the time. Hurray for taking chances! Taking chances makes your solo so lively and adventurous, that it’s really worth a few mistakes. So: ‘I love mistakes. Small mistakes, big mistakes, I love them all!’

An interesting link about this subject.

Another page you may find interesting. 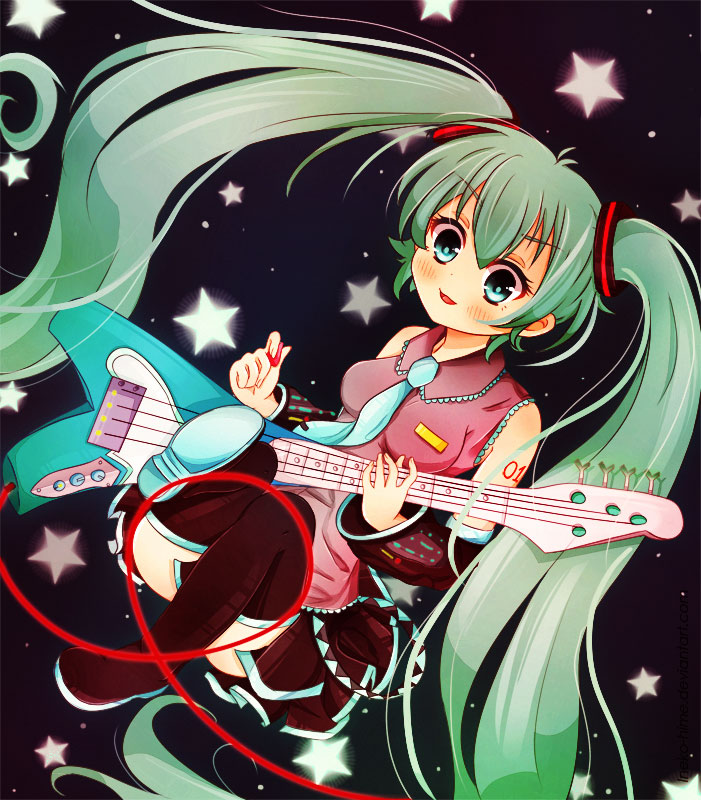 What to do after playing a 'wrong' note