About musicians income: can you earn a decent income?

Bass Lesson 11 Musicians Income: some time ago I received an e-mail with a few questions that are interesting for beginning bass players:

I would like to become a professional musician because I think the bass is a terrific instrument. I love to play for hours at an end, instead of studying for school.
It takes a lot of time and the trouble is that I can’t be sure if I’ll ever reap the benefits. I can’t know if I’ll be successful enough to earn a living as a bass player. This is not good for my motivation at all!
Also I find it difficult to decide what I should practice. I think music theory is interesting, but I can’t find books specifically for the bass. Can you give me some pointers? Are you a professional musician? How did you become that? How do you deal with your feelings of insecurity?

I’ve been trying to find an answer to these questions practically all my life. You’re future as an electric bass player is indeed very unsure. It makes some  difference if you like commercial music. Unfortunately, I only love music that is not very popular. I feel very unhappy playing something I don’t like, so I just don’t do it. I solved this problem by taking another job. Now I can always play what I love.

The blessings of playing double bass

What kind of person are you?

I think that if you want to play a lot, it is important what kind of person you are. It is better to be someone everybody likes, who talks easily and makes friends easily.  Unfortunately, I’m not like that, I’m more an introvert kind of person.

A job on the side is not a bad idea

Maybe I could could just survive as a musician. I would be poor and have money problems all the time. I don’t see why I should. Why make you’re life miserable by worrying a lot? I think it’s a great idea for almost every jazz musician to have a job on the side. If you get to be very successful, you can still become a professional musician. Of course, I’m lucky to have my job, which I really like. It is possible I would have grown faster as a musician if I had devoted all my time to music – but I am not entirely convinced that this is so.

The pressure to make money if you try to make a living as a musician is enormous and the temptation to play music that makes you feel miserable is also enormous. I did this for a while when I had big financial problems. After three months I had earned a lot of money but was very unhappy. I learned that this was not the way for me.

Why finish school if you want to become a professional musician? Because it’s easier to find a nice job when you’re educated. Most jobs for which no education is required are not much fun and do not pay well.

You can still devote a lot of time to music, even when you have a job. This is a question of setting the right priorities. For instance, if you want to study music theory, The jazz theory book by Mark Levine is an excellent choice, ISBN 1883217040. This is not a book specifically for bass players, but you’ll learn everything you need to know for jazz by reading this book.

I believe it is a good idea to find a teacher. There are teachers for the bass everywhere. See what you would like to learn, in which style you would like to become proficient and ask a teacher if you can learn this by studying with him. This is not what I did, by the way. I was my own teacher. It worked out nicely, but who knows, I might have learned everything a lot quicker by taking lessons…

You may also find this information interesting. 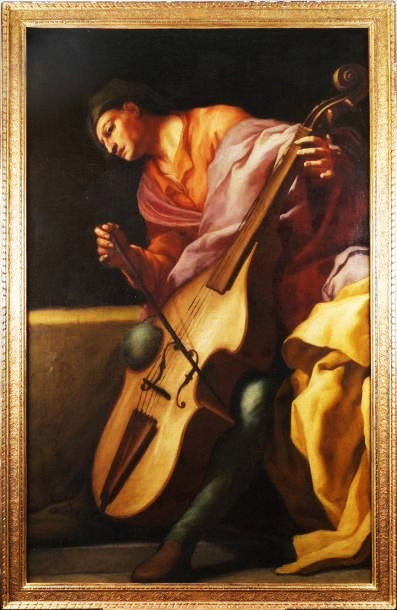 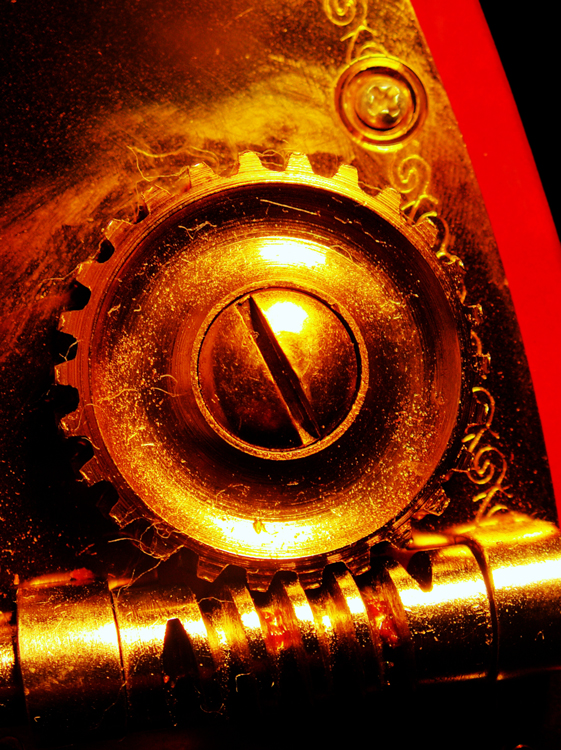 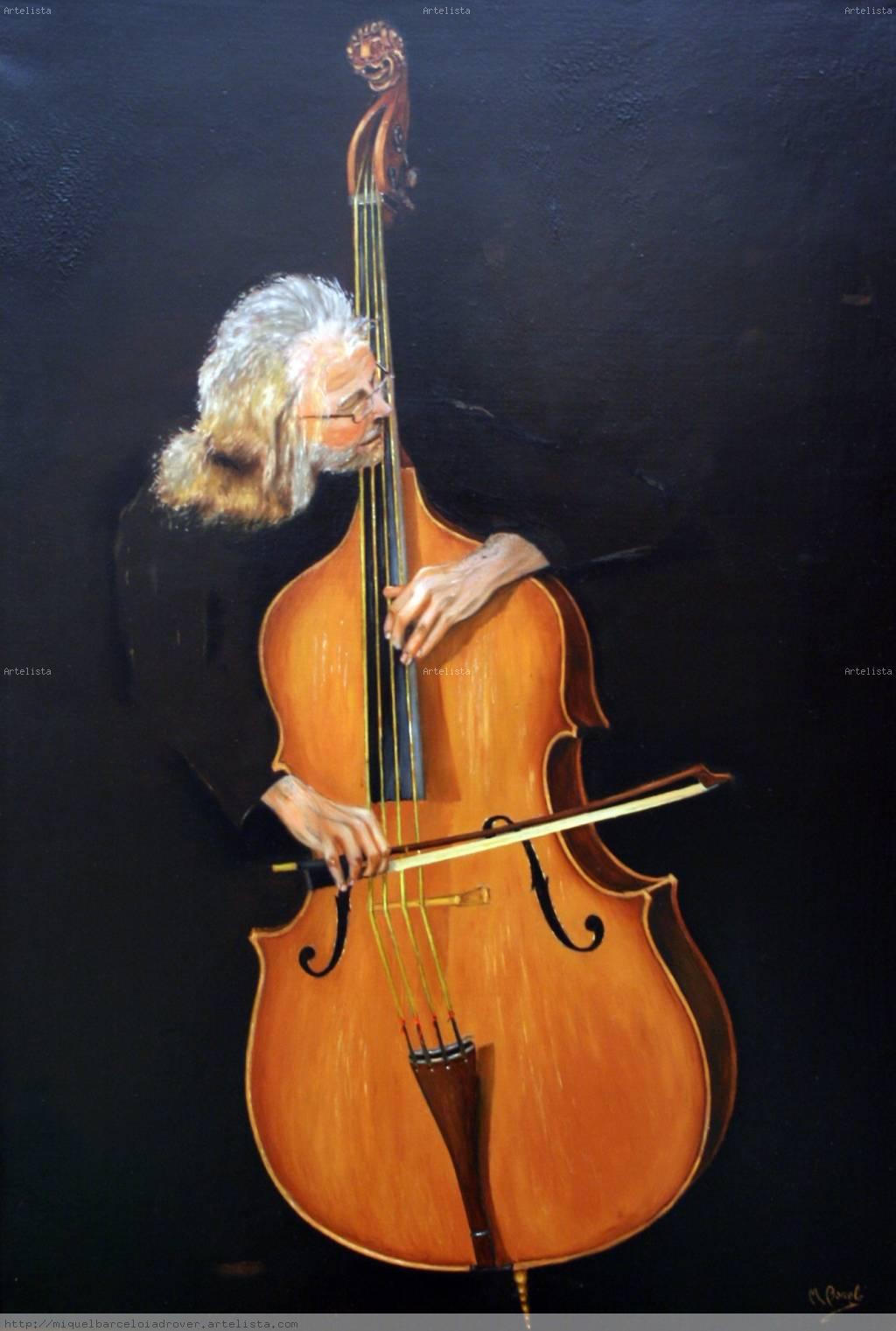 Did you like Bass Lesson 11 Musicians income? Go to the next Bass Lesson!

Back to the Bass Lessons page.