Rehearsing is something many bands do in strange ways. For instance: I was playing in a band that had just started. We’d been rehearsing all the tunes, and we could play them, though there was still a lot of work to be done. The most logical thing to do for this band, was to work on these tunes a little bit more. This never happened, only new tunes were rehearsed, so that in the end – when I quit this band – we could play a lot of tunes badly. For some reason, I was not able to convince the members of this band that this was not the right way.

In another band a lot of tunes were rehearsed, but to my surprise we never played them during gigs. Or I played in a band that had worked hard and had rehearsed about 300 tunes. Soon after the gig had started, the singer/guitar player started to play a song nobody knew. Other bands don’t rehearse at all. This is not always a problem, by the way. When you play with good jazz musicians and standards are being played that all members of the band know, this can be very refreshing and the level of playing can be very high.

I believe you have a responsibility toward your audience: you must see to it that the quality of your performance is as high as possible. If this means you have to rehearse more, rehearse more! This sounds very logical, but unfortunately I have played with a lot of musicians in the past who did not seem to feel the same way. They had not prepared themselves properly, were drunk, came too late, were too stoned etc, but performed anyway. I think it’s a good think to remember the following:

Make a program for your rehearsal

When I rehearse with my bands, we do this all the time. Before rehearsing, we e-mail each other and decide what we should rehearse. When we have rehearsed this material, we go home. This is a very efficient and nice way to work. I love it.

A shorter rehearsal is also excellent, but if you rehearse longer, people are no longer concentrated and tend to forget everything you’ve worked on.

When you’ve got a repertoire, don’t start to rehearse new tunes until you’re band can play excellently. Of course, this approach will raise the quality of your performance.

Don’t be late and be prepared. This way, you’ll avoid a lot of irritation.

I hope this column will inspire you to rehearse properly if you have not done so in the past! 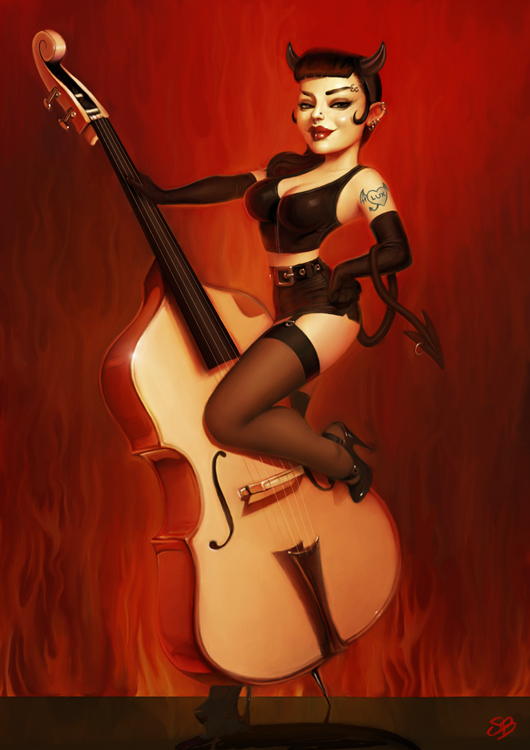 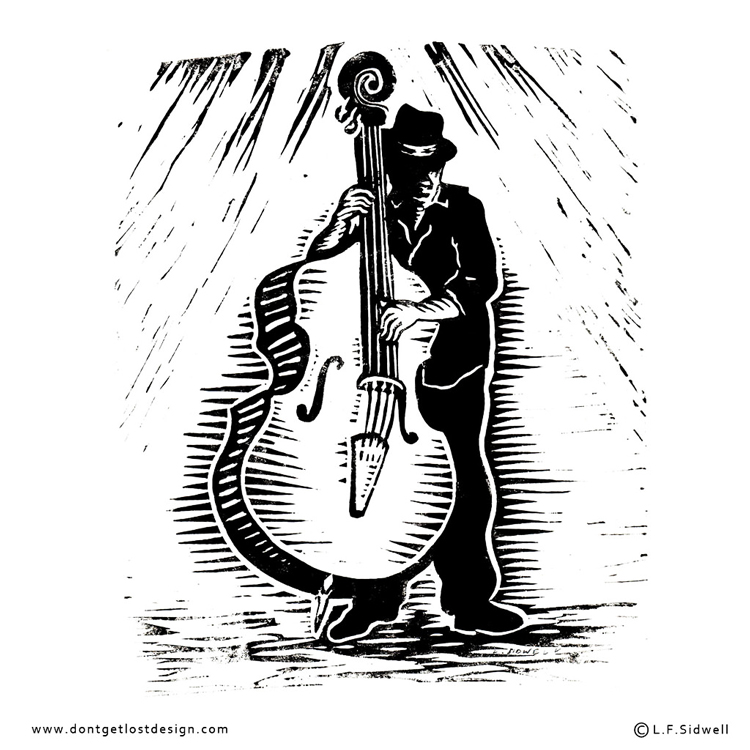