Tensions in a band eat at you

Tensions – let me give an example of how tensions can mount in a band. I was rehearsing with my first Salsa orchestra Bapao and suggested we should play a certain song. The piano player jumped up and shouted: ‘You just say this because you hate me, you’tre always pestering me!’ He ran toward me and started hitting me. I was flabbergasted, I didn’t realise what was happening, this took me completely by surprise and I didn’t resist at all. I did not understand why he felt so insulted and no one else in the band did either.

Bapao had a lot of gigs and was appreciated a lot, we played at least two times a week and often four or five times, all over the Netherlands. For that reason, nobody in the band wanted to terminate the cooperation with him and try to find another piano player. We were afraid we would not find an adequate substitute for him. So we all kept playing with this person. That was not a good idea at all, for although he and I kept it to ourselves, we hated each other, and everybody in the band fellt the tension because of that. It took the band half a year to come to the point where it decided that this should stop. Finally the band told the piano player that nobody in the band wanted to continue working together with him. That half a year was a terrible experience for all band members. Don’t make the same mistake!

Later on I was in a band with a percussion player who thought he knew everything better. He quarreled with everybody in the band, every rehearsal with another member, and when he had quarreled with everybody, he started all over again. Apparently I had not learned my lesson the first time, for I kept playing with him for quite a while and for the same reason: this band played a lot, it was quite successful. I should not have done so: I was very relieved when this band stopped. That feeling was much more important to me than the feeling of regret that this band was no more.

It is always possible that people just can’t get along. The consequence is that it is better not to play with each other. Apart from personal dislike – there are a lot of pressures band members have to cope with. They feel a huge responsibility; the quality of the performance of the band is very important to them and they are very dependent upon each other – while criteria for the quality of the performance are quite ambivalent.

I hope I have learned my lesson now. When things start to go wrong and seem irrepairable, I must quit. To keep playing in a band where tensions mount is a bad idea. Playing in a band is supposed to be a party. Two people that hate each other should not work together in a band, that is the truth.

Most of the time, I appreciate my musical contacts very much. To make music together is very intimate and satisfying! 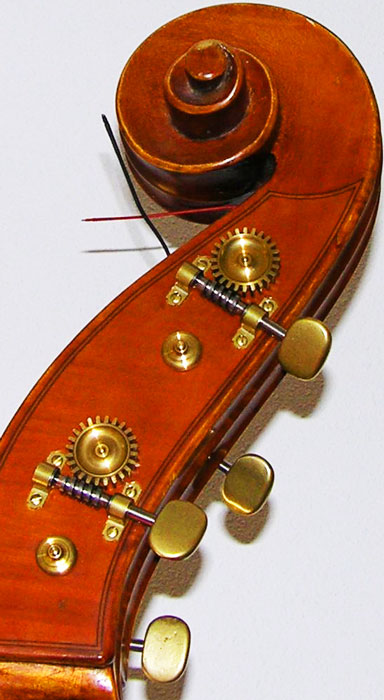