Timing: playing before, on and after the beat

Timing: I would like to discuss your timing in the band you play in. You can play (slightly) in front of the beat, on the beat, and (slightly) behind the beat. Each of these approaches has it’s own merits – although I prefer the first two approaches, for I really like to make the music very swinging and I love to pump up the rhythm. To realize this, you have to play in front of the beat or on the beat.

If you think that this is all utter nonsense, please listen to some bassists who prefer to play in front of the beat, like Ron Carter and Charles Mingus.

Or listen to a Salsa CD. Salsa bassists almost always play on the beat. I think Mingus invented the first approach, but I’m not sure about this. When you play in front of the beat, you play your notes slightly before the drummer does. It only works if you do this in a very relaxed way and when you play with a drummer who does not get overly excited by your approach. Some drummers get so excited that they start to play more quickly all the time. Playing a bit more quickly in the course of a song is not so bad, but playing a lot faster then in the beginning is not good at all. Playing in front of the beat is a good approach in jazz and its nice when playing old rock and roll.

Don’t use this timing when you’re playing Latin music. You’re supposed to play on the beat in this kind of music. Playing in front of the beat makes Latin sound too nervous, playing behind the beat makes the music sound boring. This last approach only seems to work with slow rhythms like Bolero’s, but even then you don’t have to play that way. The music swings less when you play behind the beat, and Latin is supposed to swing very much.

Playing behind the beat can sometimes sound nice in jazz, especially when you play with a swinging drummer who doesn’t slow down when you play like that. For most drummers, this is quite an achievement. Playing behind the beat can sound very relaxed, so if that’s how you want to sound, use this approach. As I said before, most of the time I like to pump up the music, so I only use this approach when I think the playing of the band needs to get more calm. This does not happen often. By the way, funk can also sound very, very good when playing slightly behind the beat. Like making out, in fact.

I think it’s good to explore these three approaches and to master them eventually. If you want to pump up the rhythm, you can then play slightly before the beat. If you want to make the music slightly less wild, you can time just a little bit behind the beat. Wouldn’t that be great?

The way to learn these approaches, is to hear the precise timing in your head. You should be able to ‘hear’ the interval between the timing of the note you want to play and the beat of the drummer. If you’re able to ‘hear’ this, these approaches are easy to realize – you’ll see. The differences between playing before the beat, playing on the beat and playing behind the beat are very small, very subtle. But they’re there. This is very important information, but for some reason I don’t understand this information never seems to find it’s way into textbooks… 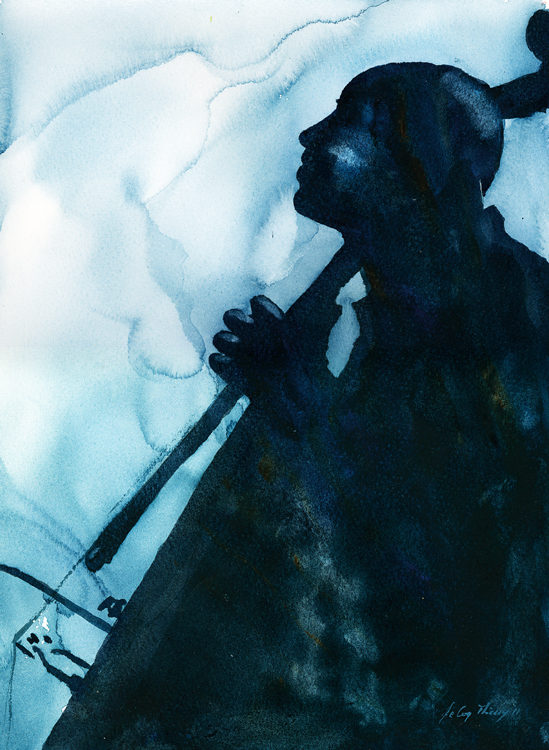 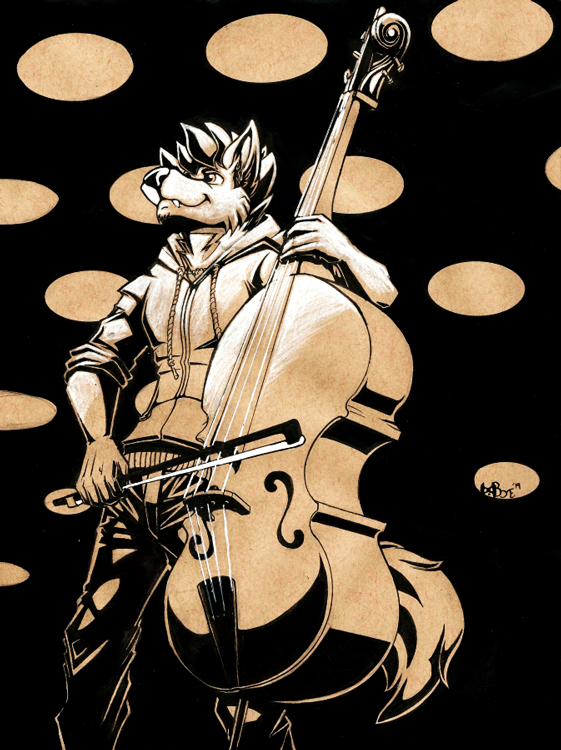