About the price we pay for a bass

Bass Lesson 16 Price/quality: the prices that are asked for bassguitars and acoustic basses are hard to understand. I think this way because I’m mainly interested in two things: the way the bass sounds and how easy it is to play on the bass. Somewhat less important is the way it looks. Of course, its nice if my bass looks good, but I’m mainly interested in what I can do with it.

Luthiers have other criteria

This is really a musicians viewpoint and you would expect luthiers to have the same criteria, but acoustic bass luthiers don’t look at it this way. They are more interested in the way the bass was built, the handicraft. When looking at old basses, they’re especially interested in the way repairs were carried out in the past and in it’s present condition.

In 1580 – 1630 the most beautiful basses were built in Italy. Gaspard Bertoloti, also Calles da Salo and his student Magginini are famous luthiers. Their basses are very expensive. The sound seems less important, which I think is strange. A bass like that will cost $50.000 or (a lot) more, whether it sounds beautiful or not. I know a terrible story about a bassplayer who bought a bass from that period. He was not able to play on it yet, it needed extensive repairs. When he finally got to play on it, he discovered that the bass sounded terrible…

The price of a new double bass

The more expensive, the less improvement

The differences between prices of bass guitars are even more incomprehensible. My bassguitar was made by Herman Mulder, a luthier in the province of Groningen, the Netherlands, where I live. It cost me about €2000,-. I compared it to guitars that sometimes cost three times more, but could not understand why these other guitars cost more; certainly not because they sounded better or were nicer to play on. They were different, that was all.

The price does not reflect the quality

You may now well conclude that I have no ears, am absolutely crazy, should stop writing these columns, etc., etc. But I can assure you that this really is the truth: guitars are priced by many manufacturers mainly by taking into consideration demand and time and effort spent on their product. For a great deal, it does not reflect the quality of the product. That is sad, but true.

Trust your ears only

If you want to buy an acoustic bass, a bass guitar or an amplifier, I would advise you to trust your ears only. You do not deserve a too expensive bass, you deserve a very, very good bass. Realize how you want your new bass to sound before you enter the music store and find an instrument that matches what you want to hear as closely as possible. If you do not trust your ears, for instance because you are a beginner, take along somebody with ears you trust.

Another bit of advice: don’t buy your bass the first time. After having made a first selection, come back to try the basses you like best again. 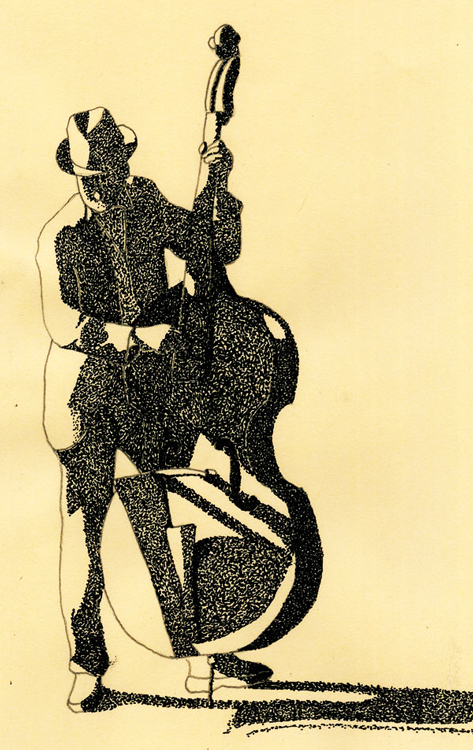 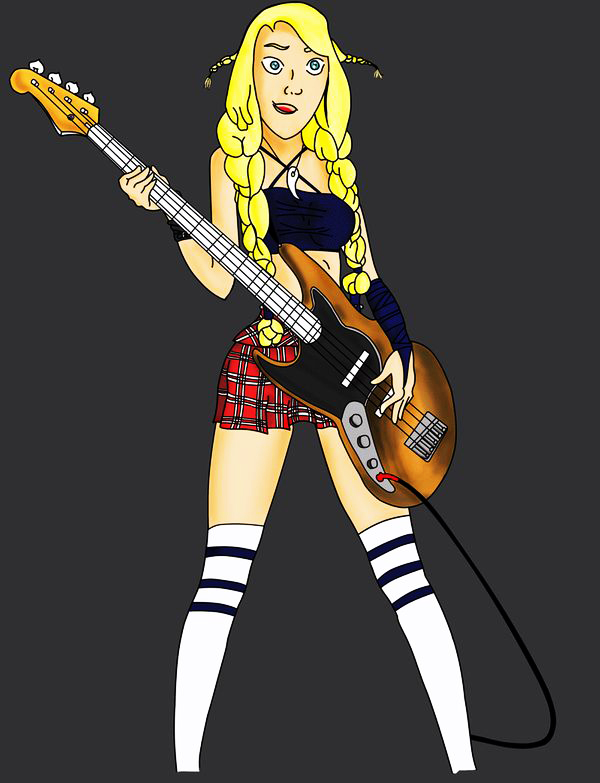 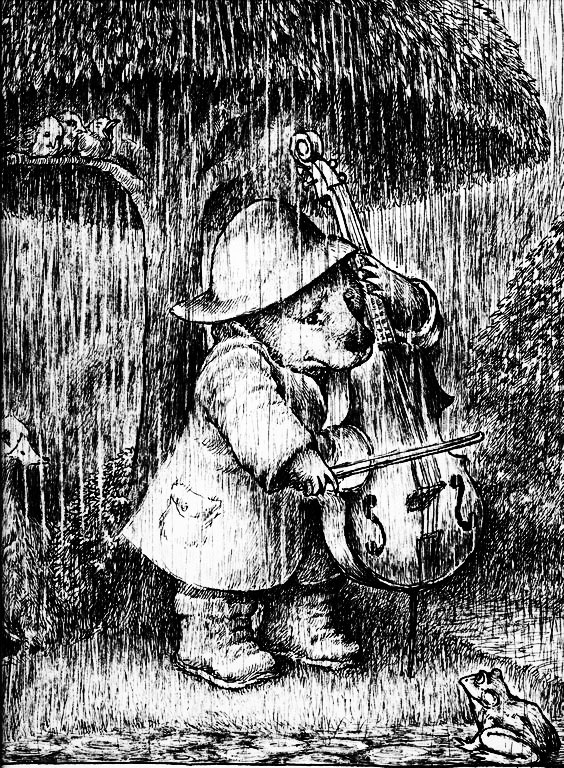 Tips for buying a double bass

Tips for buying a bass guitar.

Did you like Bass Lesson 16 Price/Quality? Go to the next Bass Lesson!