Basic music theorty: Paul Chan asked me if I could devote a lesson to the following question: how can you solo over rapid-fire chord changes without feeling limited or rushed? An interesting question! I had to think hard how I actually do this. I did come up with several answers though. But in order to answer this question, I first have to devote a few lessons to basic music theory. You’ll find the information in this lesson and the next in most textbooks, these are not revolutionary new insights, just some things you really, really have to know as a musician and bass player. If you’ve been playing for quite some time now, chances are you already know all this. That’s very good, please skip this lesson. If you do not know this: these basic music theory principles are very important!

I will explain in this lesson how we can build chords on every note of a scale. I will use the key of C for my examples in this lesson. When you here two tones at the same time or immediatly after each other, you’re hearing an interval, the distance in height of these two tones, the space between two notes. What intervals are there in the key of C?

When you stack thirds on each other, you’ve got chords. It’s possible to build a chord on every note of a scale by stacking thirds on this note, only using notes of this scale. Let’s try this by building a chord on the first step of this scale, which is the C. As we’ve just seen, the second note of this chord will be an E, a major third. From C to E is a distance of 2 whole tones. Look at the keyboard of a piano to check this, from every tone to the next is called a half tone, black and white keys both included. The next tone of this chord would be a G. From E to G is a distance of one and a half. We call this a minor third. We can now play three tones all at once. Such a chord is called a triad. But we can go on stacking thirds to make the sound richer and more interesting. The next tone would be a B. The difference between G and B is a major third.

Using this system, you can build a chord on every note of a scale. This is what you get:

The chord that is built on the fifth step, is also called a Dominant chord. And it certainly is dominant! When you play this chord you’re more or less forced to play the chord on the first step of the scale next, which would be a C major 7th in this example. Please try this on a piano, you’ll see what I mean. The 7th chord is uesed to create tension, that resolves when you play the chord on the first step. In our example I used a major key, but the same goes for minor keys, with one exception: the chord built on the fifth step. A B C D E F G A is such a minor key, which you can check by looking at the distance between A and C: one and a half, so a minor third. Now let’s look a the chord we can build on the 5th step. That would be E G B D, a minor 7th chord. Of course, it would be nice if the system I just explained would work all the time, but this is the only instance it does not. On the fifth step of a minor scale we play a 7th chord anyway. That would be: E G# B D. The G# is not in the A minor scale, but is played anyway. We just can’t miss the tension of the 7th chord on the 5th step.

Because the 7th chord is so dominant and provides such clear direction, it is often used for modulation, which will be the next subject in this crash course basic music theory.

This is an interesting link about basic music theory. 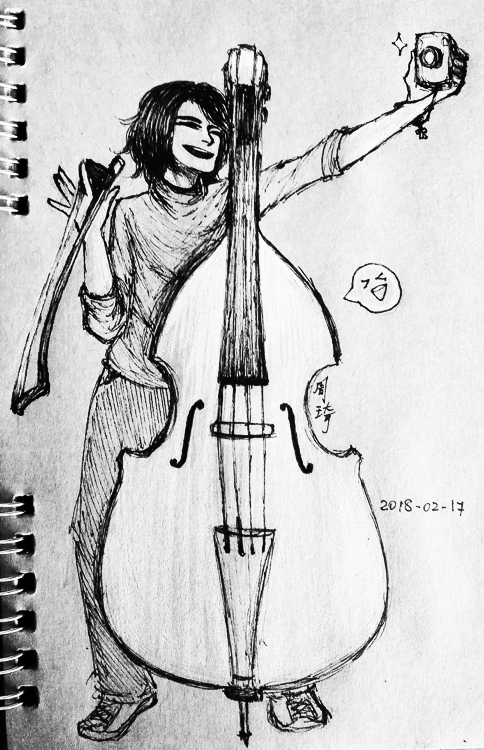 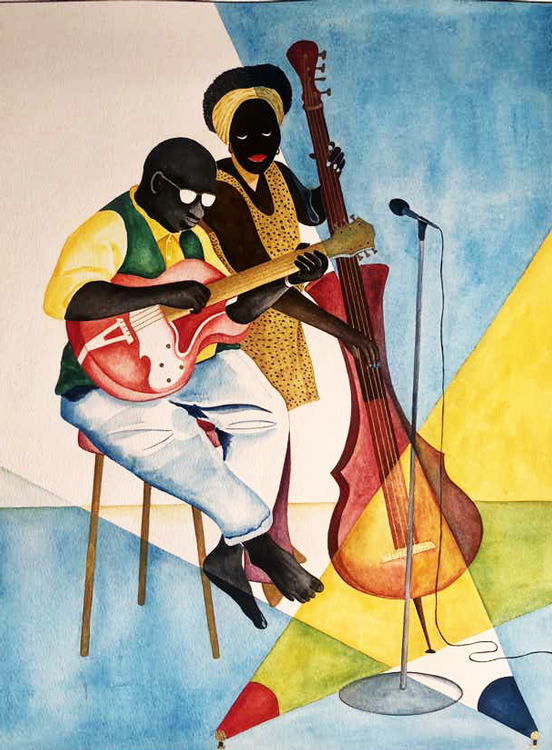 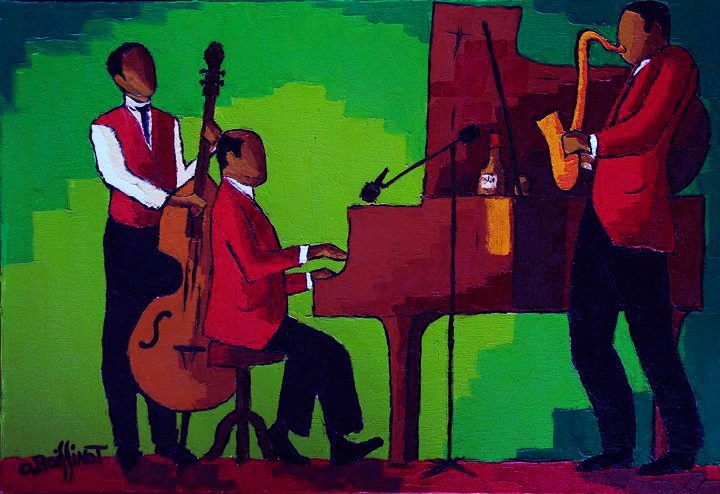