Modulating is going from one key to another

Modulating – what is this? It is going (more or less) fluently from one key to another. This is very usual in jazz; in practically all standards some form of modulation happens. Modulation is not something that happens only in jazz; it happens in practically all styles. In nine out of ten cases it sounds better if the modulation happens very fluently, but this is not always so. Sometimes it may sound better to go on in another key without any previous warning at all. There are no rules for that, you’re musicality is decisive here.

Music theory is meant to help you, not suffocate you. A musical person can find a very convincing exception to every musical rule. There always seems to be a way to play something in a way it sounds good – even when theory books scream that it’s not possible. I don’t mean to discourage you, it’s really good to study theory. You’ll get a lot of ideas you would not have had otherwise. When you know enough about theory, you’ll deviate from it in a ‘responsible’ way, you’ll know exactly what you’re doing and have a good reason for it (and the good reason always is: it just sounds better you’re way).

Why is it a good idea to analyze the harmonies in this manner and to understand what happens theoretically? Because it helps us to be less fixated on the specific chord that is being played. It helps us to stay more relaxed when a lot of chords are being played, because now we can concentrate largely on something that supersedes the specific chord: the scale. I’m exaggerating just a little, the chords are very important to, but still: when your about to drown in a tidal wave of chords, analyze the harmony and find out what scales you’re supposed to play. In nine out of ten cases this will save you.

You’re almost always playing something opportune when you’re playing the right scale. In Solar, most of the time we can play in the same key for four bars. That may not seem like a lot of time, but believe me, it is. You have ample time to prepare yourself for the next scale coming up. 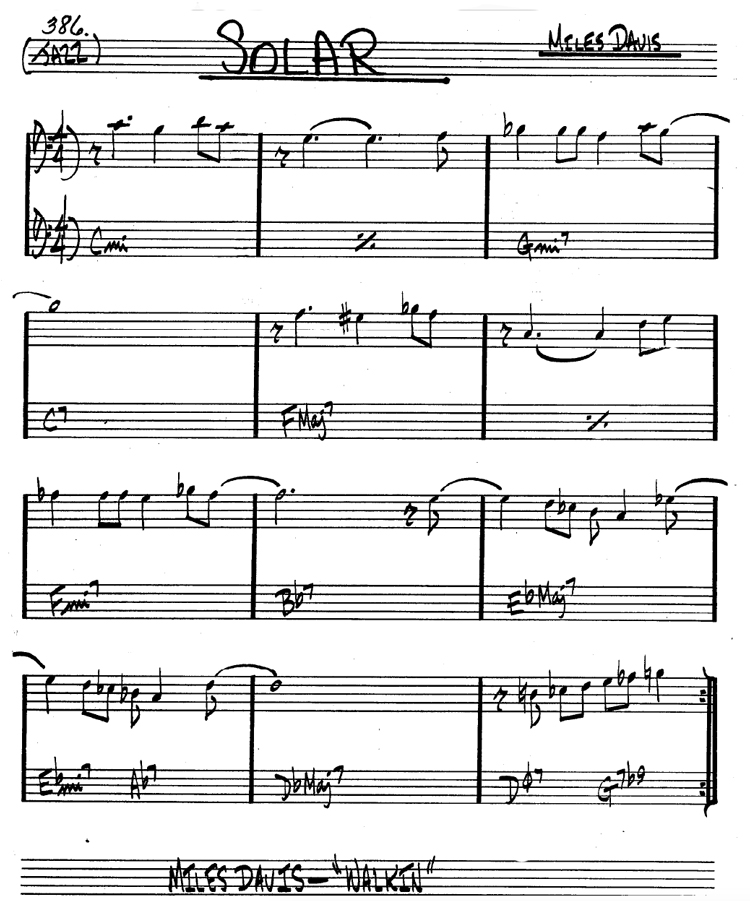 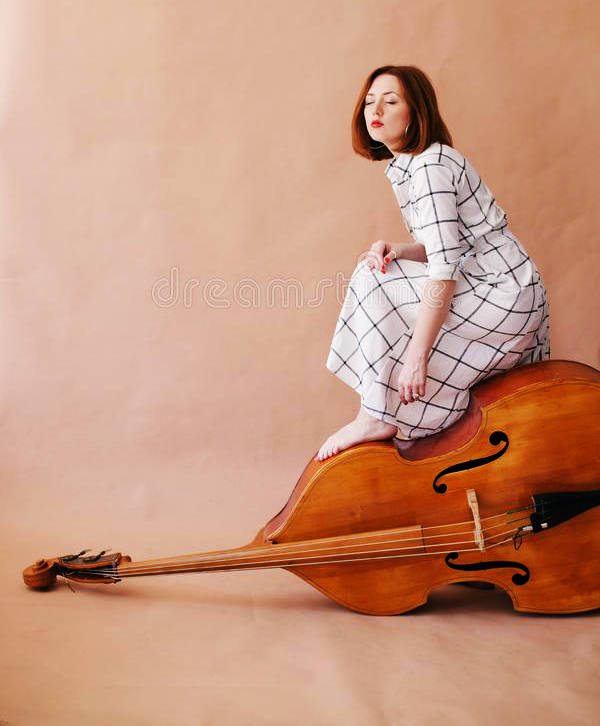 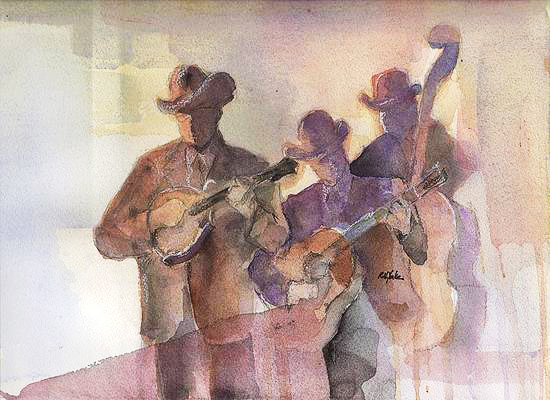