Pressing down the strings

The left hand: I was able to put into words what I believe to be a very important principle about bass playing recently. It has to do with the amount of strength we use to press the strings down on the fingerboard when playing the acoustic bass (of course, the same principle holds when playing electric bass – but playing electric bass doesn’t cost nearly as much strength). I was telling Peter Pot (a diatonic accordion player I’ve been performing with for years now) that I noticed that I have to use less and less strength to press the strings down as years go by. Suddenly I understood how I did this. I think this must be an interesting subject for a lot of double bass players. The double bass is one of the hardest instruments to play because of all the strength you must excert with your left hand and left arm if you’re technique is less than ideal – and there are only a few bass players in the world whose technique is ideal. So fellow bass players, let’s share our insights on this subject. Please send me an e-mail if you would like to share information about this subject with me and other bass players, I’ll add your insights to this lesson.

If you press the string down at the very last moment, you’ll have to bring it down very quickly and you’ll press hard – probably very hard – against the fingerboard because of this. Therefore this method will cost you (much) more strength than necessary. If you start earlier (while you’re still playing the note before the one you’re about to play), you won’t need to press that hard at all to bring the string down and and keep it down. This sounds very simple, but it took me some 25 years to realise this principle anyway. If you don’t do it this way and start pressing down the string on a late moment, you’ll get cramp in your hand and fingers after a while, or just give up playing quick notes altogether. This is not a good idea. I believe technical problems are there to be solved and not to be neglected.

If you go on playing this way and press down the string on the last moment, bass playing becomes a real tour de force and something of a (distracting) mind game. You think: who is stronger, my cramp or me? And you’ll go ahead, hoping and praying the saxophone player doesn’t play another chorus and the tune will come to a quick end, so you can give your fingers some rest. I know for sure that every double bass player who reads this recognises this situation, this is a terrible past all of us jazz double bass players share, but I’m telling you: it’s not necessary to prolong this miserable situation! If you start bringing down the string of the next note in an earlier stage, it will become apparent that it’s not necessary to press that hard at all. If you have to play 4 notes in a row on four different strings, this means you’ll have to press down two strings for each and every note you play, as you have to start pressing down the string of the next note while playing the first.

This may sound very tiresome, it may sound like it costs a lot of strength, but this is not the case. As you have to press much less hard, it will cost you less strength than otherwise. And there is a nice bonus to. Because of the fact that this method costs you less strength and because of the fact that you’ve already brought down the string on which you’re about to play your next note while playing the first note, you’ll be able to play much faster than you were used to. It takes less time to bring down the string of the next note when you start earlier!

I want to conclude this lesson with a few e-mails, a question asked by a student about his left hand and my answer.

Joris, the student, wrote:
When I play in the lowest positions on my bass guitar, I’m not able to play with four fingers in four positions. My ring finger hurts, it’s not relaxed), but I have an even more serious problem: I can do almost nothing with my little finger. I’m never able to play with my little finger in the fourth position and I’ve practised this a lot. On top of this, it’s hard for me to use my middle finger and my ring finger. Because of this, I use my forefinger and little finger when I want to play the C and D on the A string, for instance. Does this sound familiar? What can I do about this problem so I can use my fingers in a relaxed way in the lower positions?

My answer:
It’s not necessary to force and strain your fingers like this at all. It’s not necessary to use four fingers in four positions. It’s much better for you to use a technique that is common for acoustic bass players: use your ring finger and little finger as it were one finger, use the together to press down the string for a certain note. When you play a F on the E string with your forefinger, you now use your ring finger and your little finger together on the same moment to play the G on the E string. Don’t believe teachers who say you should strain your fingers like you thought was better! You’ll risk cramp and injuries. It’s much better not to strain your fingers and play in a relaxed fashion, even if that means you’ll have to move your left hand around (much) more. The more relaxed you play, the easier playing becomes.

Usually people want to play with four fingers in four positions because they think they’ll be able to play much faster. This is a misconception: if you want to learn to play fast, you’ll have to learn to play as relaxed as possible. This I believe to be the absolute law of fast playing. It’s not the moving around of your left hand that will make it impossible to play fast. What makes playing fast impossible, is tension. Bass lesson three is dedicated to this subject. 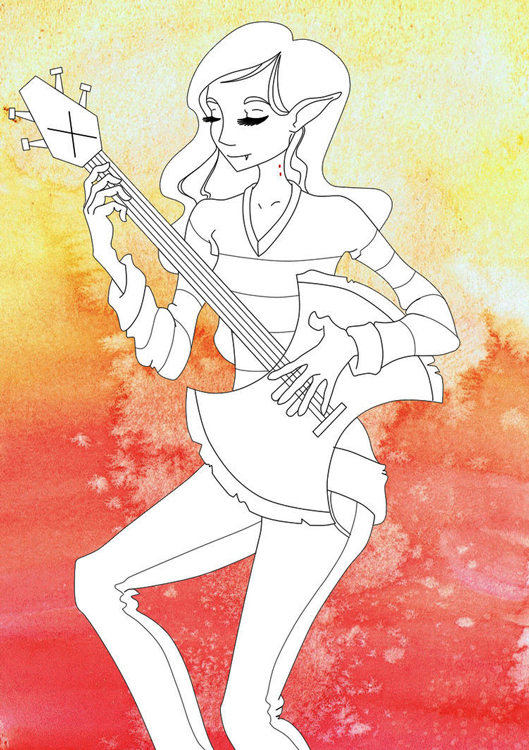 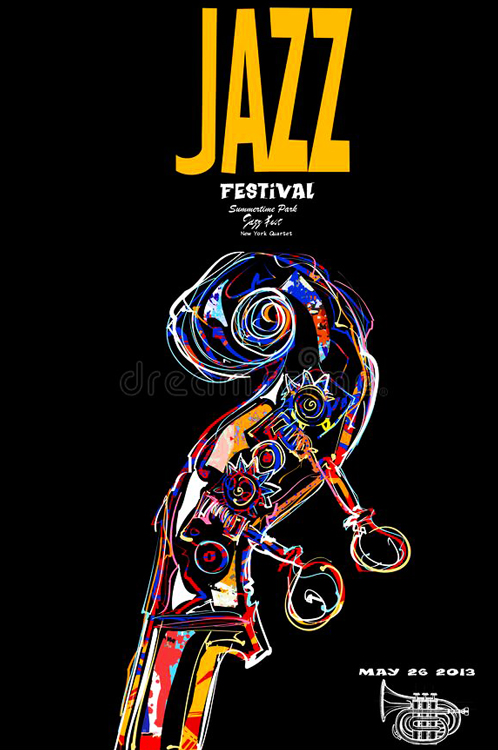 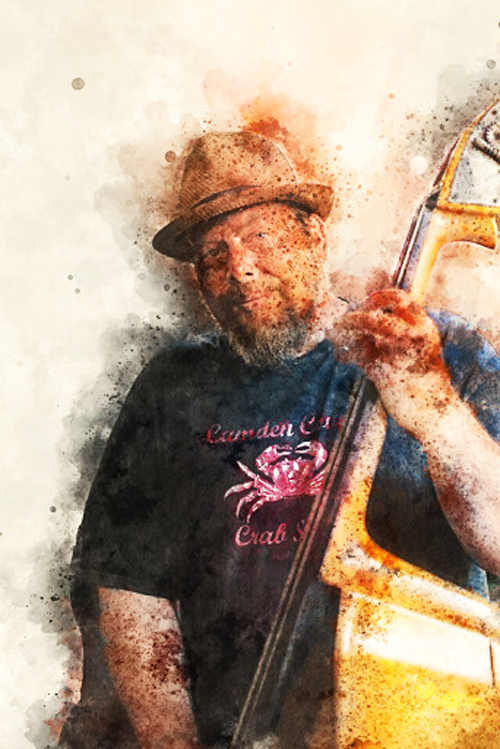 Films about double bass technique and the left hand