The way it is done

Walking Bass: of course everybody knows this way to play bass in jazz. When you play walking bass, you play the tones of the chord that is being played at that moment. You connect these notes by playing notes from the key that is being played. Going down from G7 to C, you could, for instance, play G – F – E – D, to begin with a C in the next bar. E is not a note in the G7 chord, but a way to connect the F with the D.

In most jazz styles, you’re expected to play walking bass in such a way that a soloist knows what chord is coming, simply by listening to you. In fact, I played with several swing saxophonists who got irritated when I played notes that sounded beautiful to me, but made life complicated for them; they really depended on the bass players for their solo’s. This is especially the case in swing and early bebop. Just play the above example, and you’ll understand that anybody can hear the C coming. The C in the next bar is almost obligatory.

In newer jazz styles the bass player has more freedom. I believe the current way jazz is being played with a walking bass is still called Hard Bop or Neo Bop. One of the most important advantages for us as a bass player, is that in these styles we can now expect our fellow musicians to learn the harmonies, so we now have the freedom to play notes that really enrich the music. We can now play anything we like – as long as it sounds good, of course. Notes that sound good are not necessarily chord notes and not necessarily notes that belong to the key that is being played.

Sometimes it sounds interesting to play a prolonged Db when going from G7 to C. When you do that, you suggest tri-tone substitution. I’ll explain briefly what that means. Let’s use the G7 chord again in this example. This chord is comprised of the notes G – B – D – F. The B and the F are the most important notes of this chord, the third and seventh make the sound of this chord. Play a G7 and next only play the B and F together, and you’ll see what I mean. Now let’s take a look at the Db7 chord. It is comprised of the notes Db – F – Ab – B. In other words, the third of the G7 is the seventh of the Db7, and the seventh of the G7 is the third of the Db7. It sounds very nice to substitute the G7 chord for a Db chord. You’re still hearing what you would expect, but not quite, which makes the harmony more interesting. This trick is used a lot in jazz, just look at a couple of jazz harmonies and you’ll see what I mean.

These are just a few examples of the possibilities at your disposal. After some time and a lot of experimentation, you’ll find your own beautiful variations. So don’t wait and start playing!

Maybe you will find this page interesting. 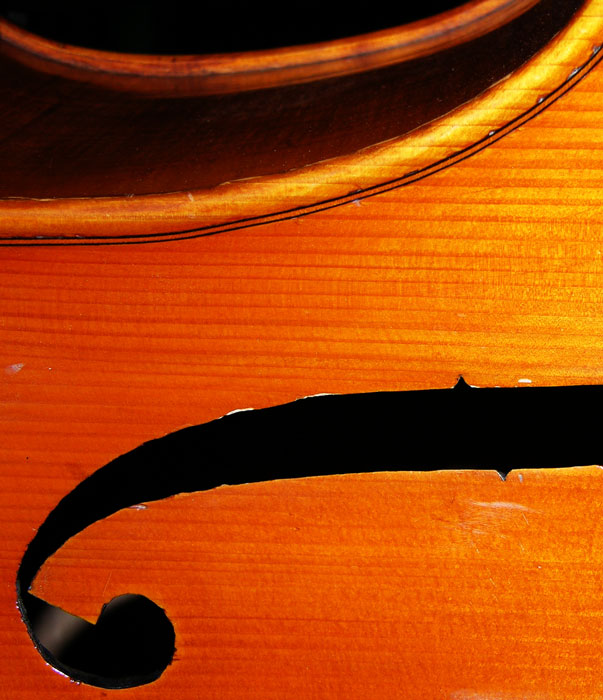 Walking bass according to Christian McBride