Ethics of musicians: something to think about

Ethics: there is a lot of senseless violence and strange behavior going on in our society, which could be stopped if people would think about what they’re doing. Of course, most musicians don’t resort to violence when they don’t like their record deals, or when they don’t like what a fellow musician plays. Still, things happen. Let me give a few examples.
Once I had a gig with a saxophone player who didn’t arrive at the address we were supposed to play. When there were only 30 minutes left, I decided to call him, still believing he could arrive any moment.

I got him on the telephone and he told me that he had been asked for a recording the next morning. He preferred to be fresh the next morning for that recording session, so he had decided not to show up. I was flabbergasted by what I had just heard. Also, I had less then 30 minutes to find another saxophone player. I was lucky, I found one immediately, who was there in time to. But I never asked the first guy again, who, by the way, was an excellent saxophone player. I believe he no longer is active as a musician, he started a saxophone shop.

What if you’ve agreed to play for $50, – with a terrible band in the middle of the night far away and next you’re offered a gig with fantastic musicians for $175 nearby?

What do you do when you’re in a band that plays beautiful music, has a lot of gigs – but one essential member keeps doing terrible things? You’re late for a gig (a wedding), but when you arrive at the house of the percussion player, he tells you that he’s hungry, he wants to eat a pizza before leaving, and it’s really essential that he take a shower to.

As you’ve guessed, this happened to me. I couldn’t get him to come along immediately, though I tried very hard. We arrived too late at the wedding, to the disappointment of the couple that was getting married…

I think there is only one way to avoid anger, frustration and disappointment. When you’ve made a deal, you should stick to it always, and other people should to. If you’re sorry you made a certain deal, that’s just too bad for you. It’s really in your own interest to realize this. Let me remind you of the saxophone player in my first example. If you behave that way, soon nobody will want to play with you anymore. People will consider you unreliable and prefer to ask a bass player they can depend on. Too bad if you can get a better gig than you agreed on. You’ll have to stick with the deal you made.

Of course, I’m only urging you to stick to the deals you make; I’m not urging you to make stupid deals. For instance, you could say to the band with the $50 gig that you’ll do the gig if you don’t get another one. You could set a time limit and agree that you’ll do the gig if 2 weeks before the gig you have not found another one. 2 weeks should be enough time for them to find another bass player.

My girlfriend thinks this is an irritating and slightly arrogant piece. She thinks musicians know very well for themselves how they should behave. Maybe she’s right, but, given my experiences, I’m not entirely convinced, so I’m leaving it on my site for now. 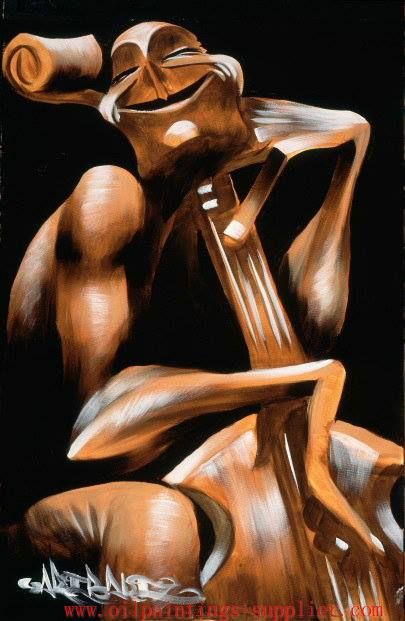 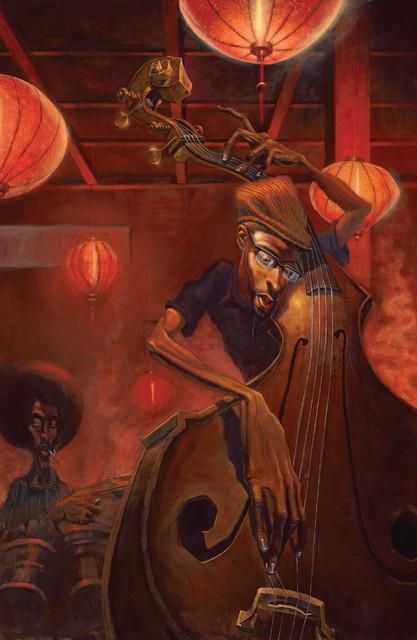 Ethics according to Herbie Hancock