Playing a bass solo: how is it done?

Bass Solo – what method do you choose?

Bass solo; how do you do that? I think it’s good to say a few things about the choice of notes by soloists, so that you can better decide which approach you prefer. For you are the master of your solo, you decide how you want to play it. You have a lot of precious freedom – although it doesn’t make sense to play your solo in a way that is terrible to listen to for everyone. For instance: you can decide that harmonies provide a nice background for your solo, and that it’s not necessary to know anything about chords, because you’re not really going to listen to them anyway. In the seventies of the past century some musicians actually got away with this concept. But I feel this is not the way. Learn to play your solo over the harmonies. Now you can decide much better when you want to solo in the harmonies and when you want to play out of them.

A lot of musicians who like to play out of the harmonies do it this way: they start playing in, then they go out, and then back in again. All this can be done in a few seconds, but it can also take much, much longer.

When jazz musicians play a solo, they do this in one of the following ways:

1. The theme is very important to them. They keep playing around it or you here it coming back all the time. I used to play with a musician who did this in such a way that I could never be completely sure if he was playing the theme for the last time (with variations). He could just as well have been in the midst of his solo. Sometimes he was, sometimes he wasn’t.

2. The harmonies inspire you to create something completely new. I like this way the best, but it’s not ‘better’ than the first. And you’re taking a certain risk: that you’re not inspired at all and keep playing the same licks over and over again. Everyone has an amount of licks of his own, and chances are you’ll be playing them several times during a gig, especially if you’re playing a solo in each song, as is the case when I play with 2gether and Pot & Baumgarten. I try to think up something new for each solo when I play with them, something that makes each solo stick out.

On top of this, some musicians only use a chord sequence or just a melody to base a whole song on. Sometimes they absolutely don’t know what’s coming, they just start, everything is improvised. Every musical approach has it’s own demands.

You’ll have to find your own way and make your own decisions, but I think it’s a very good idea to study musical theory and jazz theory. If you’re this fantastic musician who hears and understands everything just by listening, it can still be a good idea to know what models are used in music theory: they might inspire you to create something you had not thought of before. And for simple musicians (like me), this information can be pure gold. 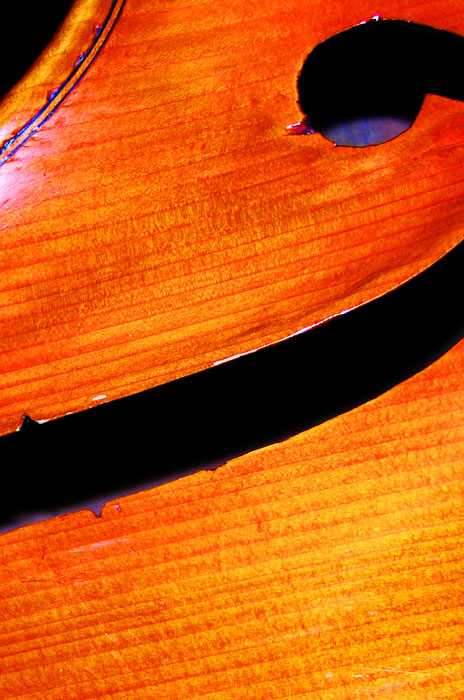