Tell your story. What do you want to express?

Bass Lesson 8 Your Story: expressing yourself

Your story: I want to encourage you to tell your story. When you play a song, it is good to ask yourself what you’re trying to express. Is it beauty? Are you trying to express a feeling? Something else? The best way to express yourself as a musician, is by telling a story. You try to catch the attention of your listener and to take him or her along with you so you can both embark on an interesting adventure.

If you have decided you want to tell a story, it’s good to take into account the same set of principles storytellers take into account. For instance, don’t forget the climax. Don’t give everything away in the first bars. Maybe you think ‘Well, everybody knows this!’, and really, you’re right, everybody should know. Still, people tend to forget this. How often have you heard a soloist play the climax of his solo in the first few bars? A lot, probably. He’s played a long intro, an everlasting arrangement, and finally, after all this trouble, at long last he’s allowed to play a solo. It’s very difficult to control yourself in such a moment. After these opening bars, the poor soloist just keeps on playing in a very boring way – for he had already told everything and played the climax in his first few bars…

When you make music, it’s good to realize what direction you want the music to take. This is not only true for solo’s, but for entire pieces. Music that goes nowhere is terribly boring. A piece that sounds like one elongated climax is just as boring, and very tiresome for the listener. There must be tension in the music. One of the ways to make you’re music more exciting, is working with dynamics, with the contrast between soft and loud passages. Think about how you can make you’re music stronger this way.

It’s not only difficult for beginning musicians to remember this, most musicians tend to forget this when they are having a good time playing. When you, as a bass player, do remember this, then there is the added difficulty that you are playing with a drummer most of the time. It’s very difficult for most drummers to play softly (even when they should). Many drummers are deeply committed to making a lot of noise.

On top of this, when everybody in the band remembers that certain passages sound better when played softly, and the playing is recorded, to the utter amazement of everybody in the band, the soft passages sound practically just as loud as the loud passages. Every musician who has experimented with playing soft passages knows this: you have to exaggerate to hear a difference. Another truth: when you exaggerate, it does not sound at all as if you exaggerate.

We bassist are the foundation of the music. We accompany. What is the best way to accompany a soloist? We should listen to him very carefully and react immediately to what he’s playing of course, but there are more ways to accommodate him or her. When you’re a jazz bass player, it is often very good to play softly at the beginning of a solo. This way, the soloist has more room to begin telling his story uninterrupted. When you’re playing with a drummer who makes this impossible, you can play less notes or simplify your playing.

This is not the only way to make your music more interesting and to give it more direction, you can also do this by making your harmonies and melodies more interesting. But it is good to always remember dynamics. Try working more with soft and loud passages, I can assure it’s worth your trouble!

About telling a story in your solo. 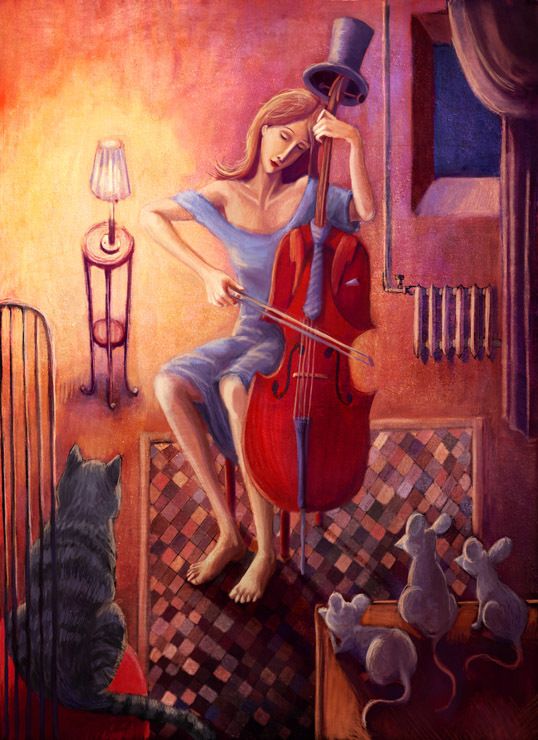 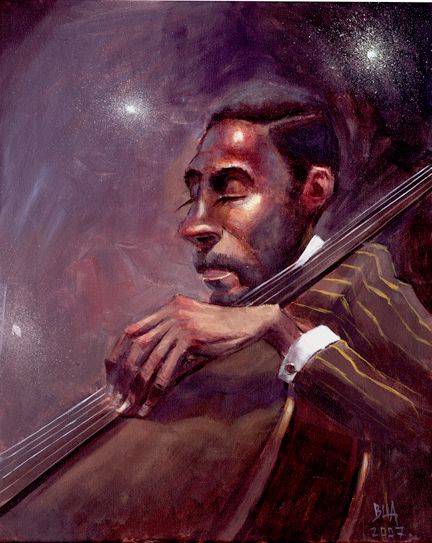 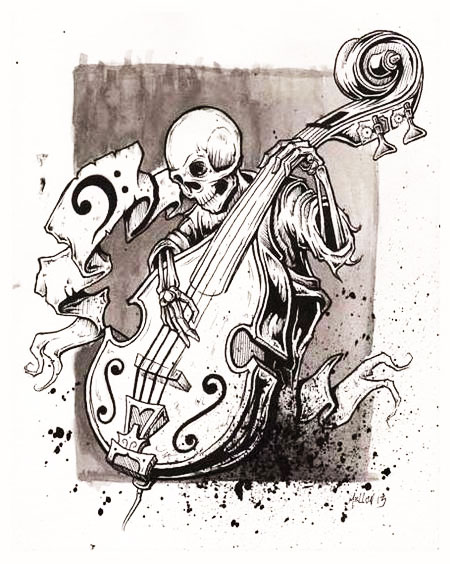 Back to the Bass Lessons page overview,